This video course is one of the bestsellers! 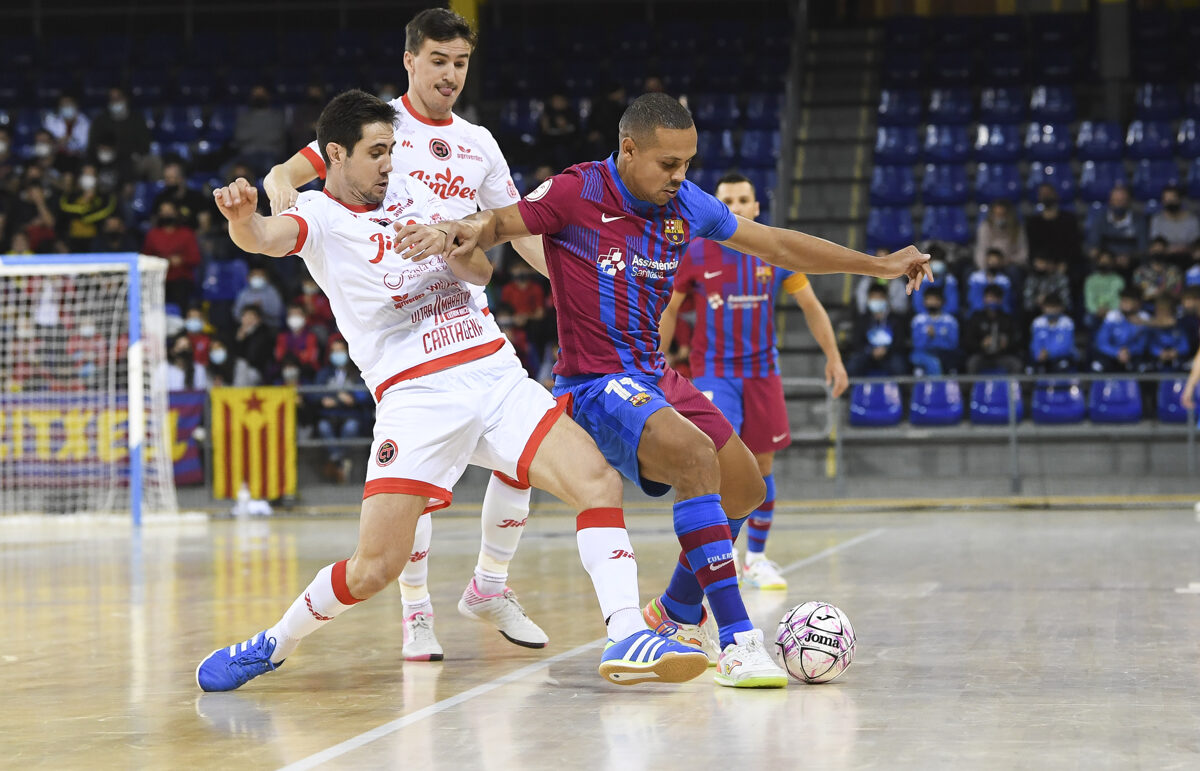 Each attacking combination comes with: 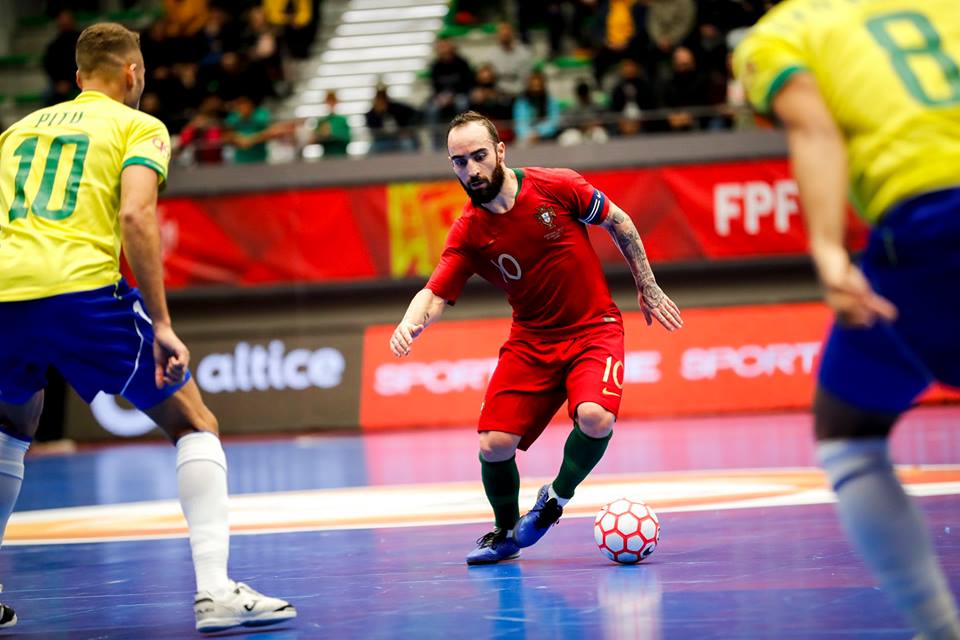 What do you get:

This video course includes attacking combinations for a:

You get 6 hours of video in total. 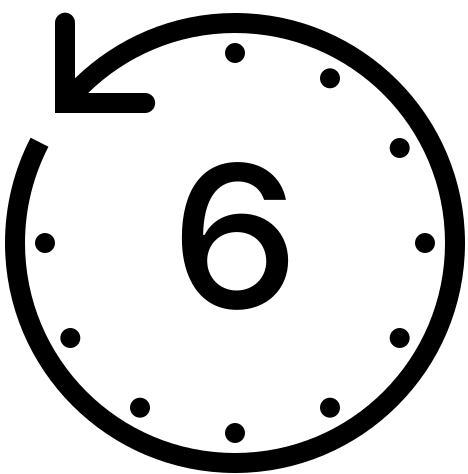 You also get FREE BONUSES: 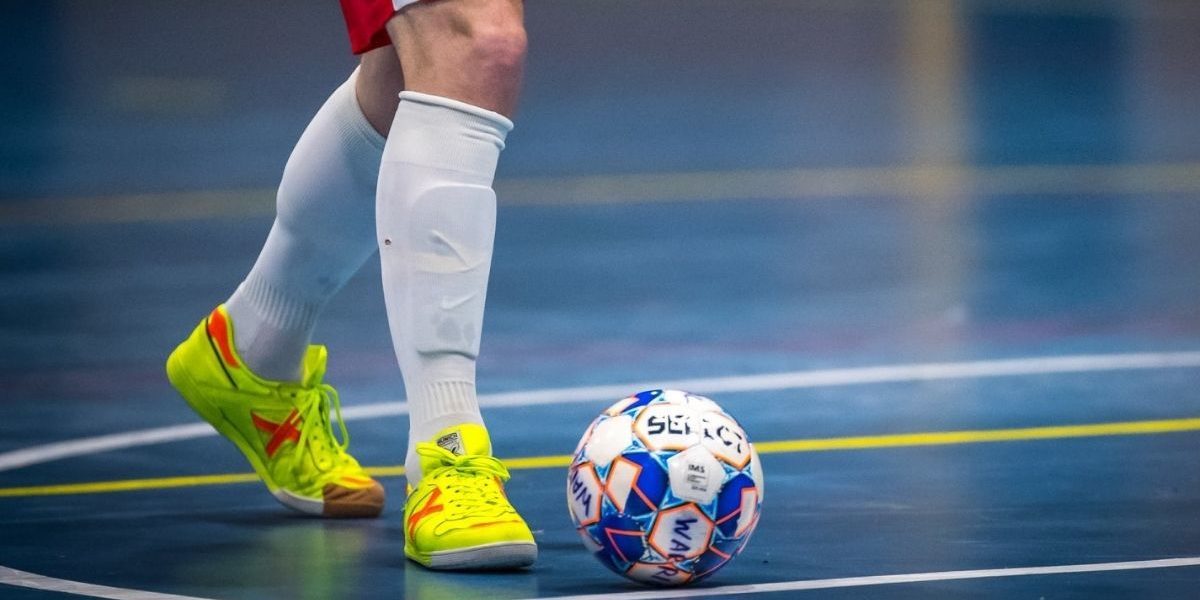 Here is the full list of combinations this video course includes:

I would like to thank you for the good work! I am from Slovakia. The tactical knowledge of my players (guys who never head a coach before) is very low. The things I have learned from this video course made a difference. We have put some of these tactics in practise in our last games and managed to get a draw against a very strong opponent! We actually scored, using one of your tactics and managed to level the game to 1-1!

Thank you so much for running the project futsalico on youtube! Those videos are helping a lot o coaches and players around the world! This video course has helped me to REALLY BRAKE THROUGH tactic-wise! I have learned so many new combinations.. I didn't imagined, that there are actually so my attacking plays! For me it's easy to recommend this video course to others, because it helped me a lot!

It's been a year since I bought this video course. I managed to put these tactics to practice and implement them into my training process, which gave a result after just one month of training! We improved our position in the table of the local champ and now are fighting for the top 3 places in the league!

I have several of your videos courses and they are AWESOME! Nothing like this in the web! I have been struggling som much in the past years, because I couldn't find any information about futsal tactics anywhere! You came up with the stuff that really saved me in a way!

I wish you the best of luck with your project! Ali Aslan, Azerbaijan, 28 y.o., player / coach

Hello Artyom! My team had big problems with scoring goals.. players are not that good.. What I like the most about this video course is that it gives such simple tactics and moves, that even inexperienced players can use them to score! It came as shock to me, that combinations were so effective! Don't get me wrong - I was hoping the video course to give my useful tips. But I was very surprised, that all these tactics are giving such good and fast results!

Hi! My team was never scoring more than 2 goals per a game before. Now we are using 4 of your tactics on the regular basis and keep learning the other ones. Even with these 4 tactics we're already scoring AT LEAST 4 goals per a game. Now we have to improve our defense a bit and we will be an unstoppable force!