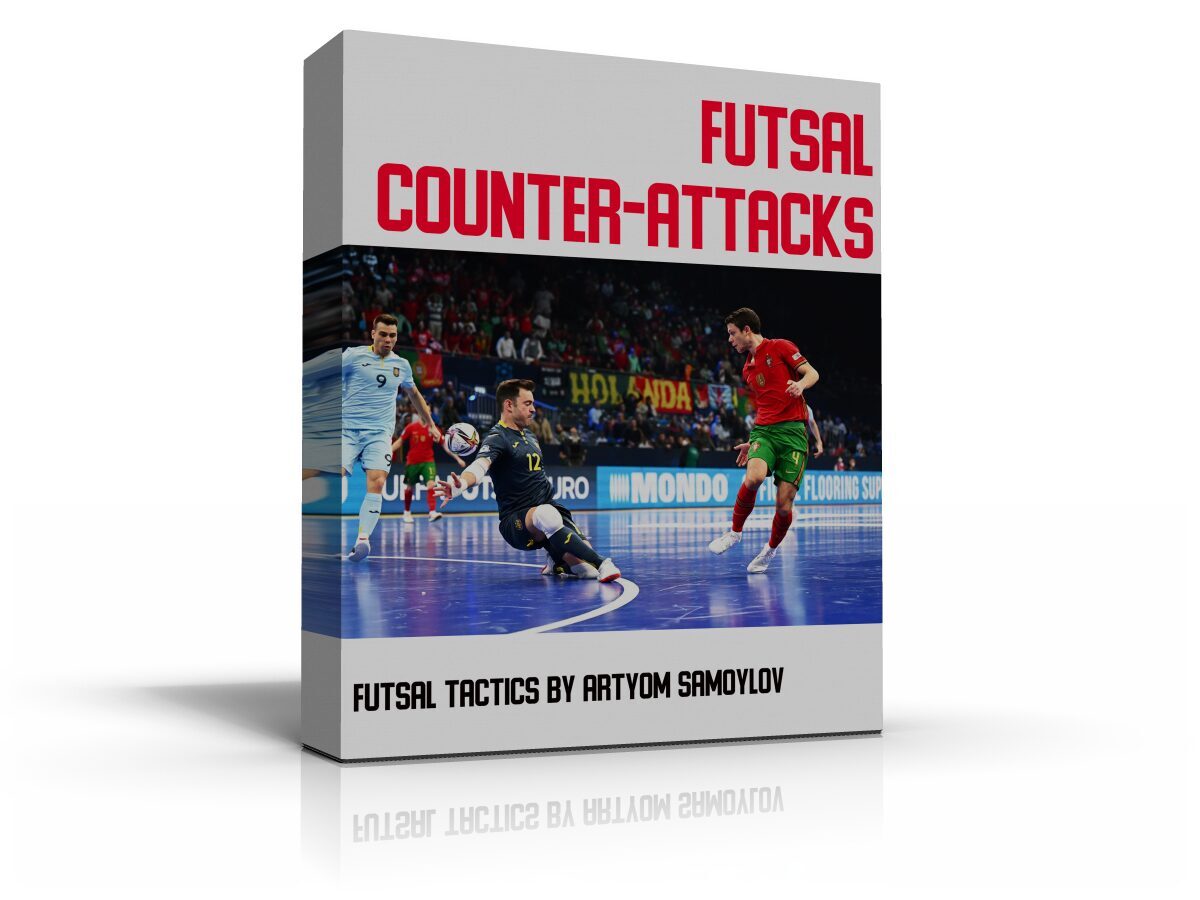 What will you learn:

- How to counter teams, which are better than yours
- In which situations counter-attacks are necessary and when it is better to stop and attack positionally
- Things, without which it's impossible to have a successful counter-attack
- Which players should join the counter-attack
- How to counter with 2, 3 and 4 players
- What is very important to do, when your counter
- Which teams are the ones, you should always play counter-attacking futsal against
- Best and most effective drills to improve counter-attacking ability of your team
- and MUCH MUCH MORE!
This is an ULTIMATE GUIDE TO COUNTER-ATTACKS
Everything I know (until every little detail) about this.

Here are some screenshots: 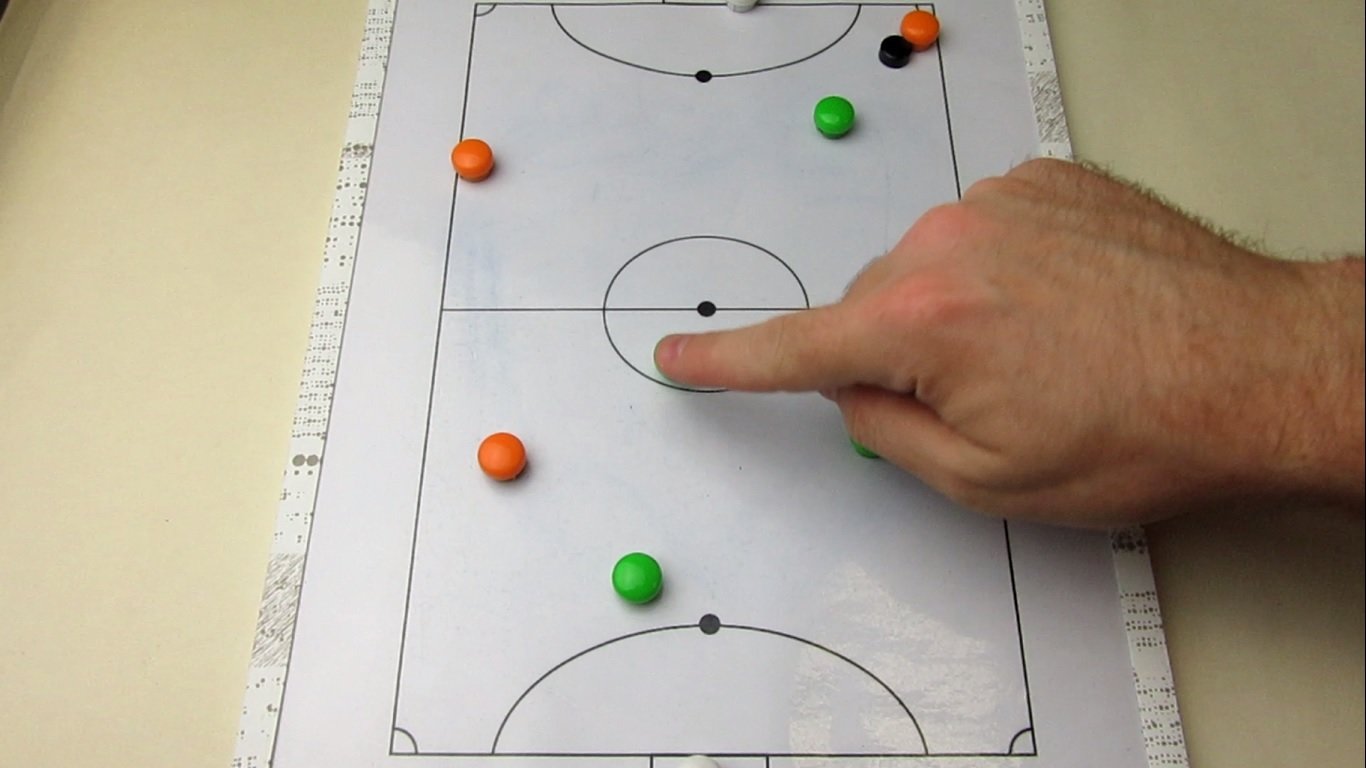 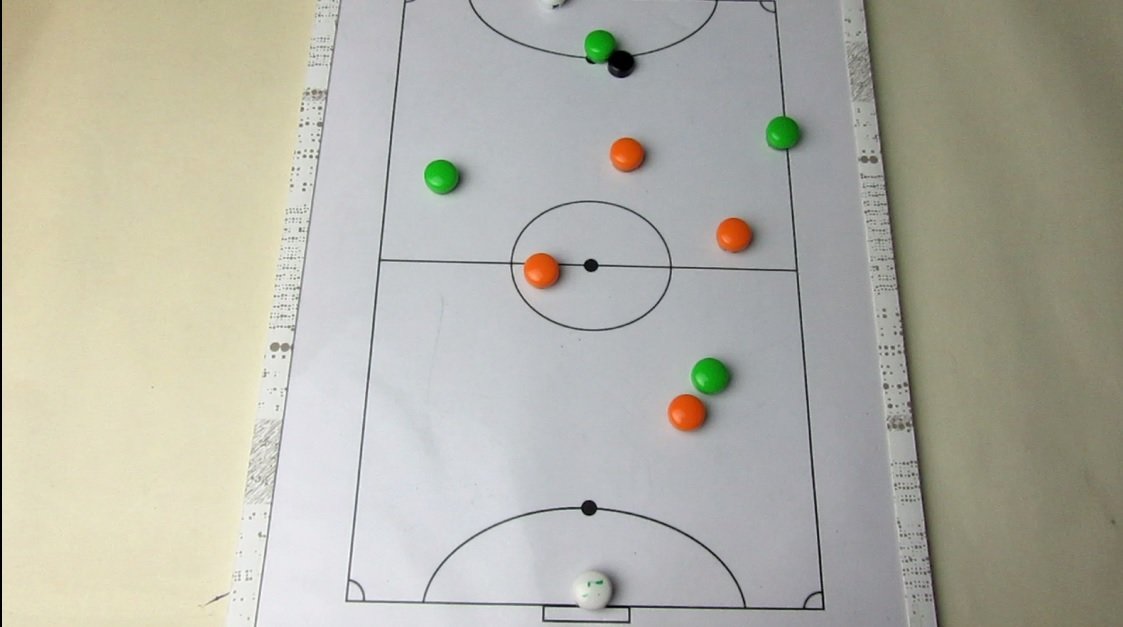 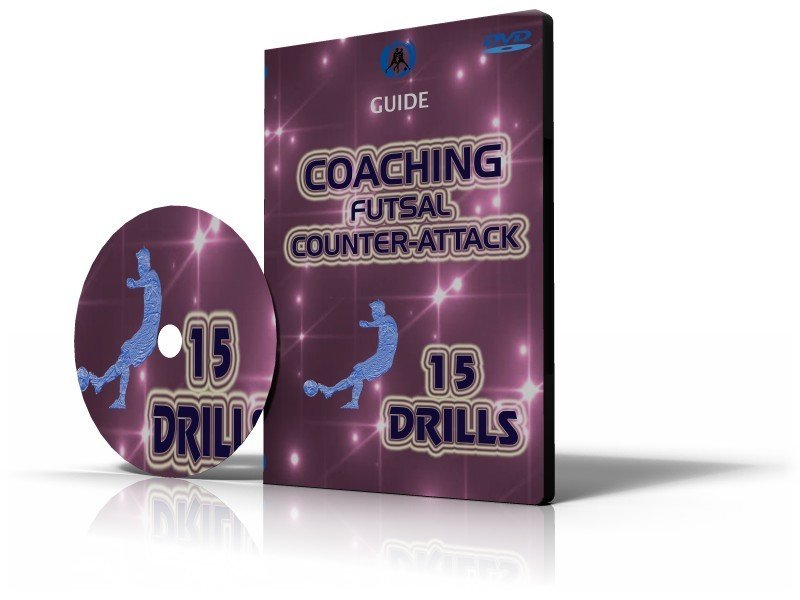